NYC 4-22-14: Hedwig and the Angry Inch opens at the Belasco Theater.

Hedwig and the Angry Inch is a rock musical about a fictional rock and roll band fronted by an East German transgender singer. The text is by John Cameron Mitchell, and the music and lyrics are by Stephen Trask.

The story draws on Mitchell's life as the son of a U.S. Army Major General who once commanded the U.S. sector of occupied West Berlin. The character of Hedwig was originally inspired by a German divorced U.S. Army wife who was a Mitchell family babysitter and moonlighted as a prostitute at her Junction City, Kansas trailer park home. The music is steeped in the androgynous 1970's glam rock era of David Bowie as well as the work of John Lennon and early punk godfathers Lou Reed and Iggy Pop. 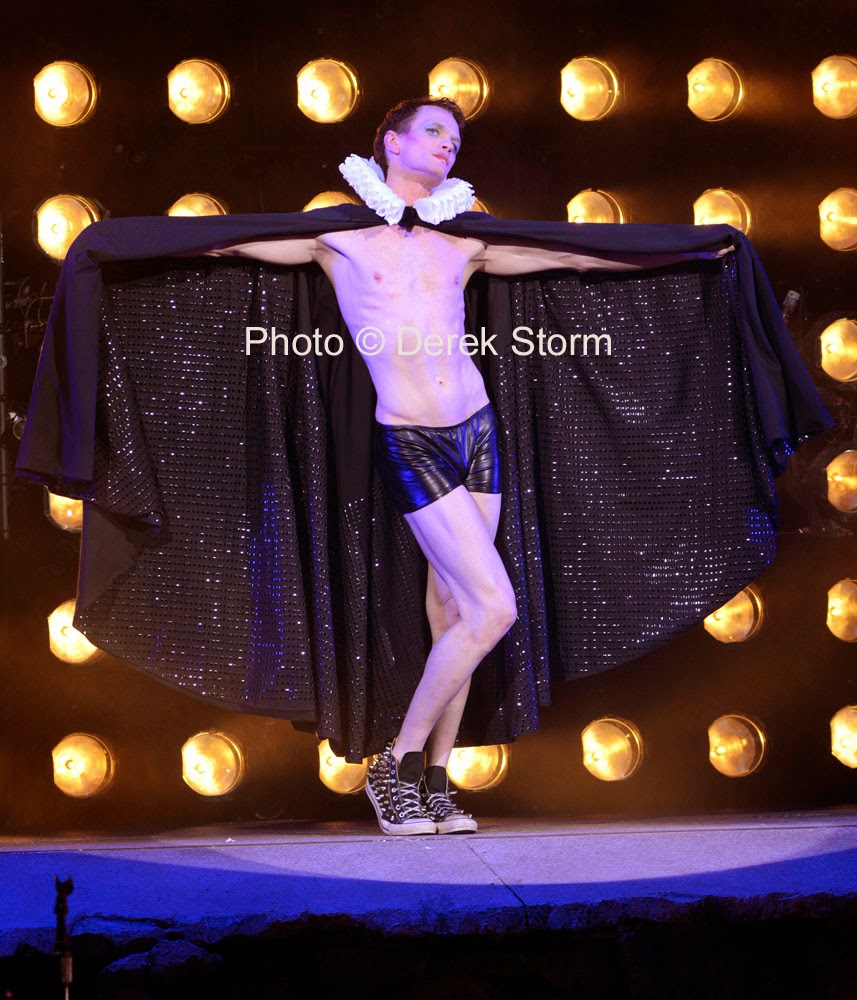 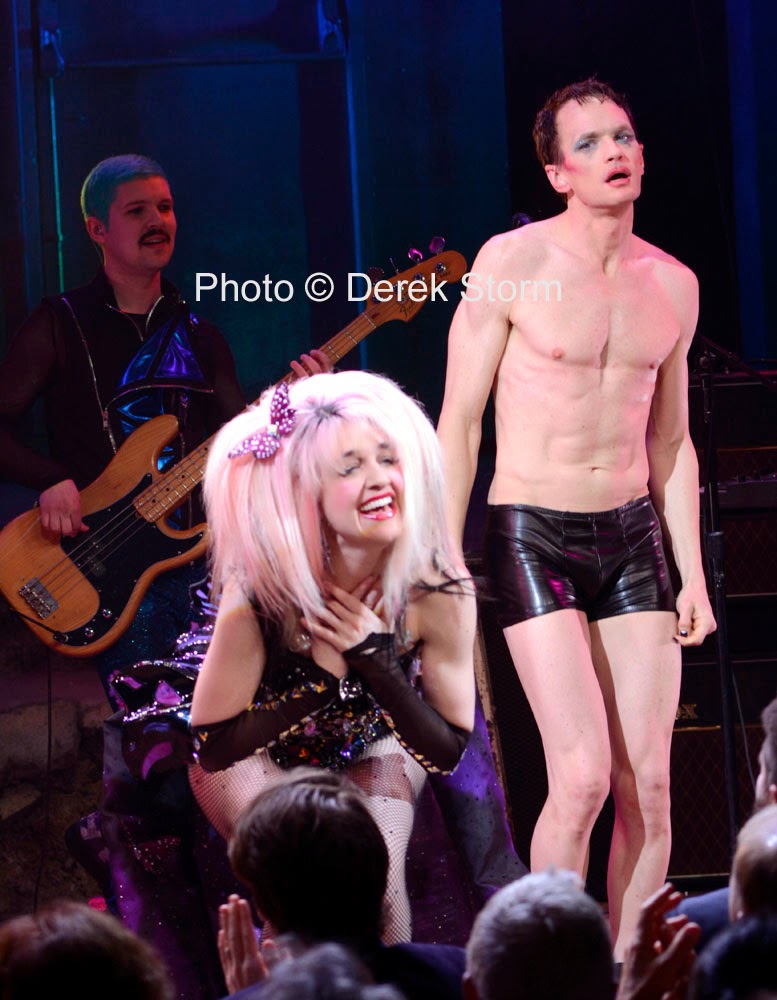 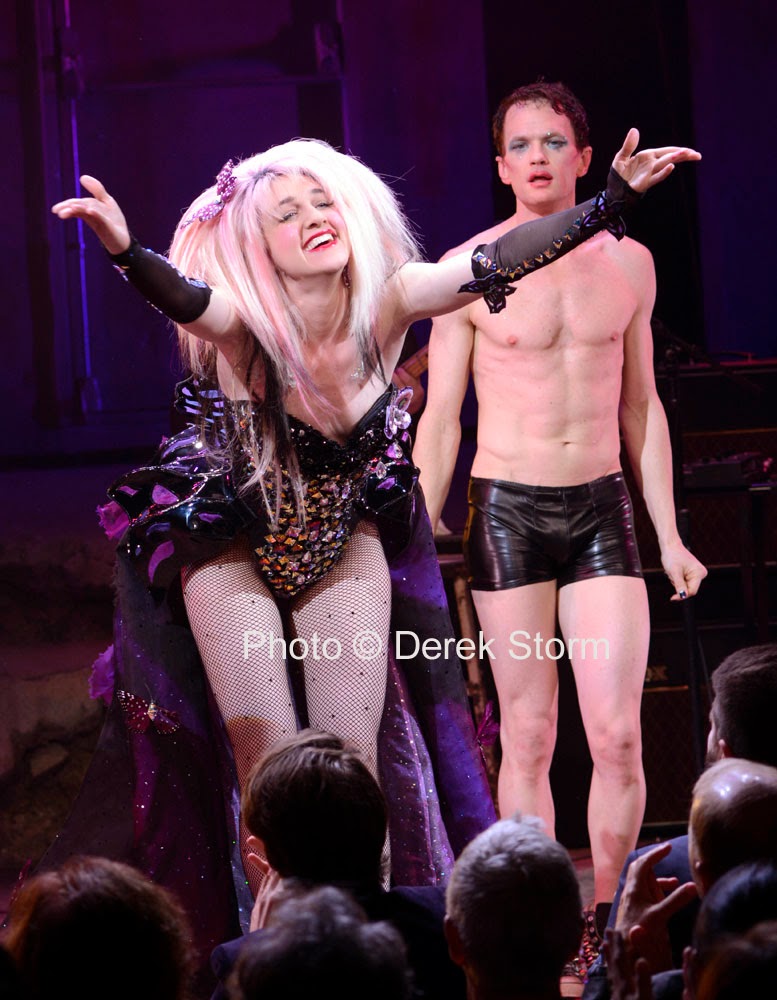 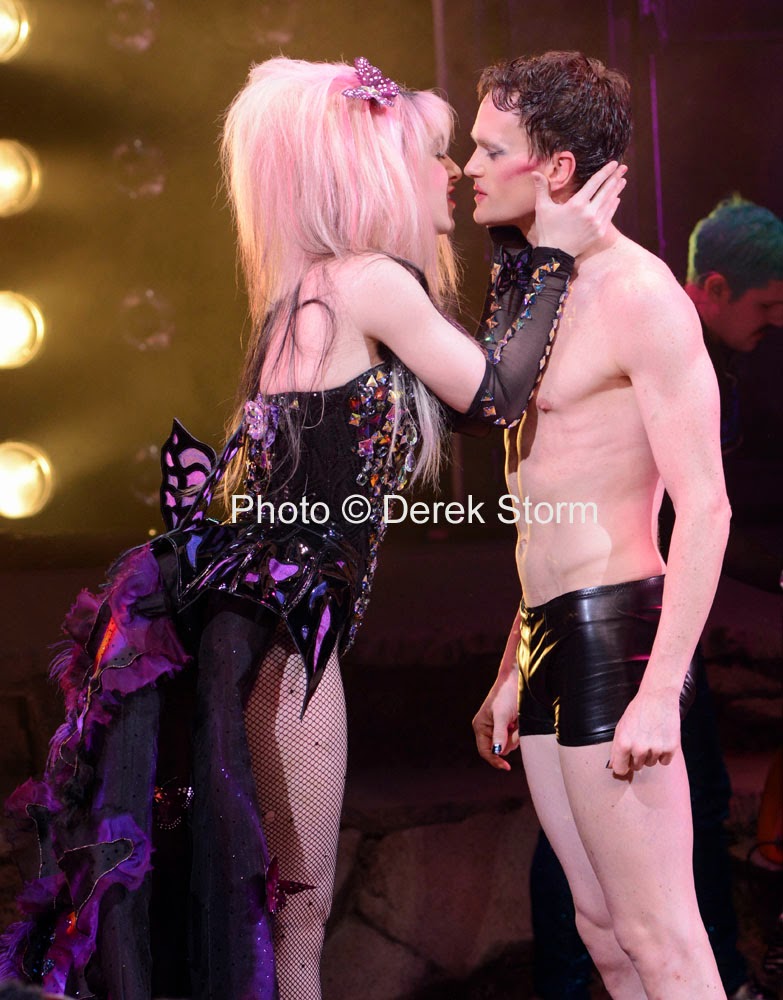 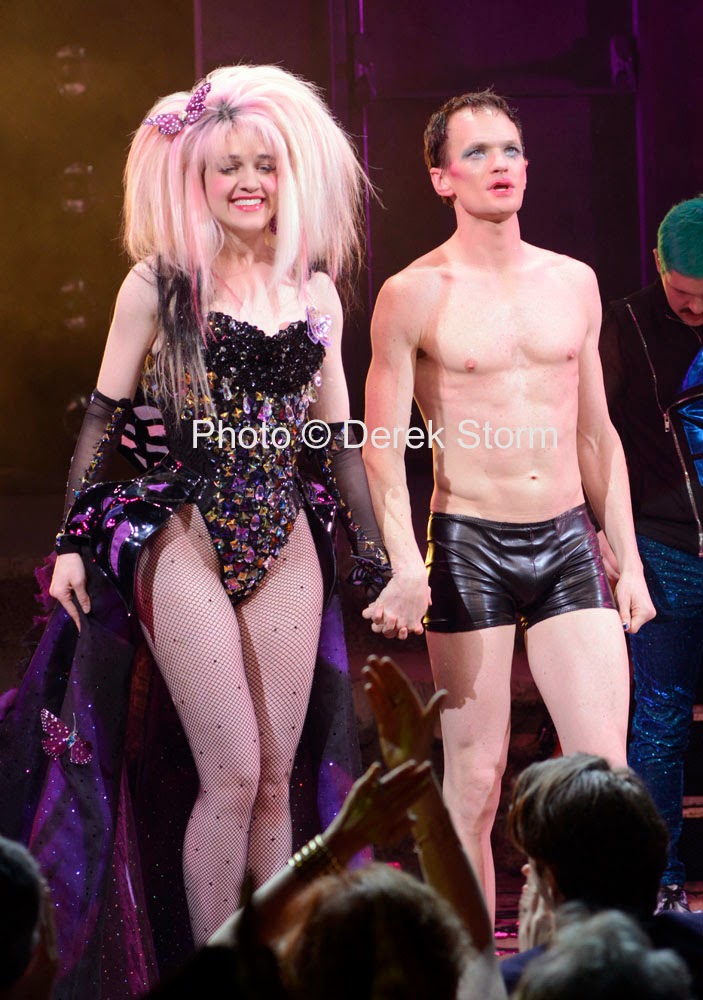 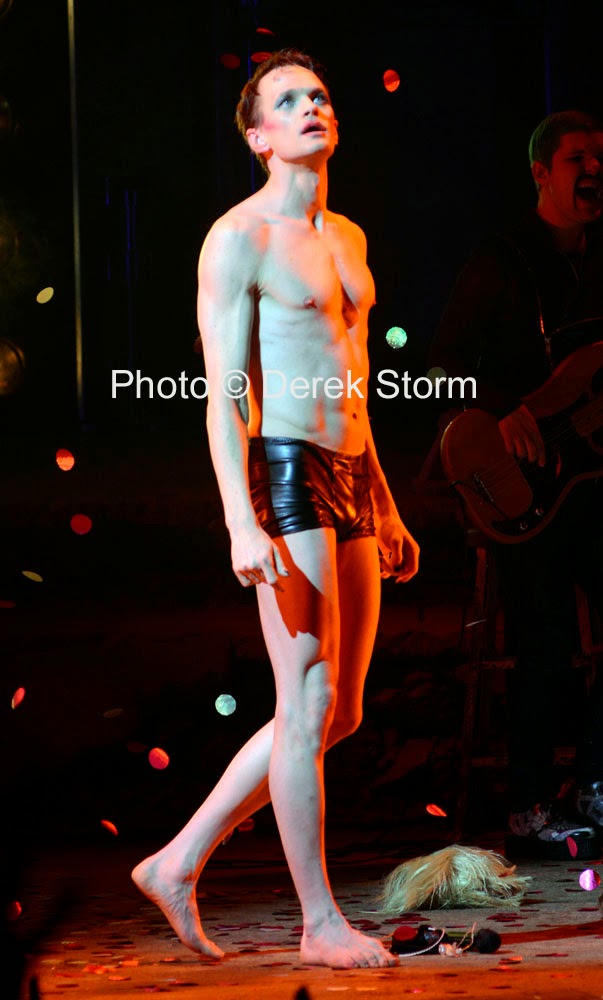 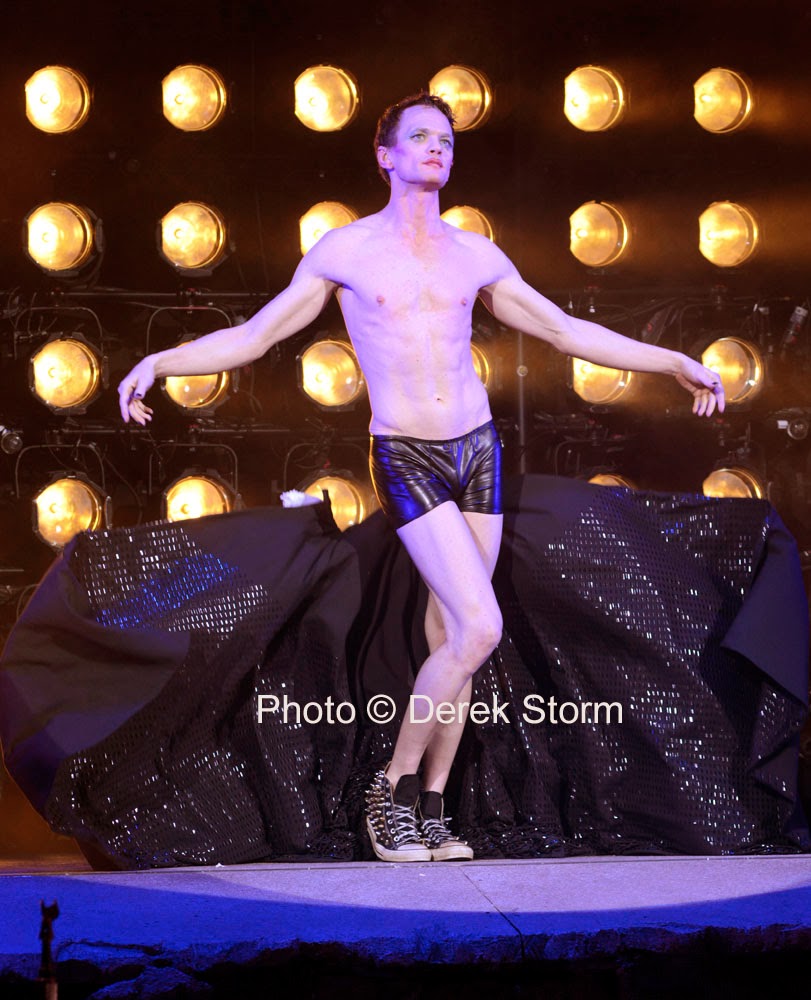 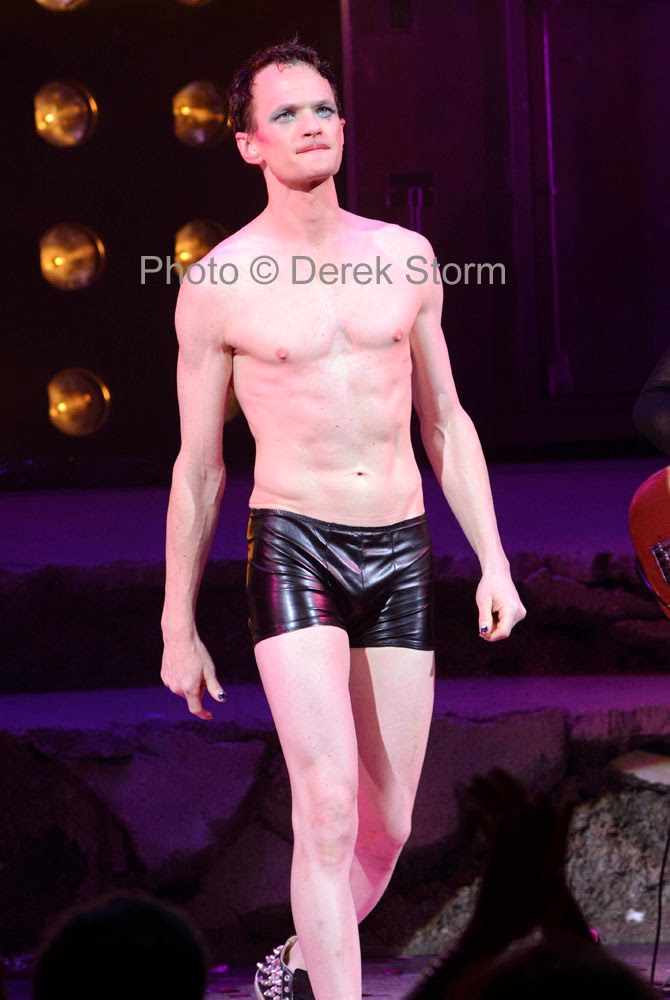 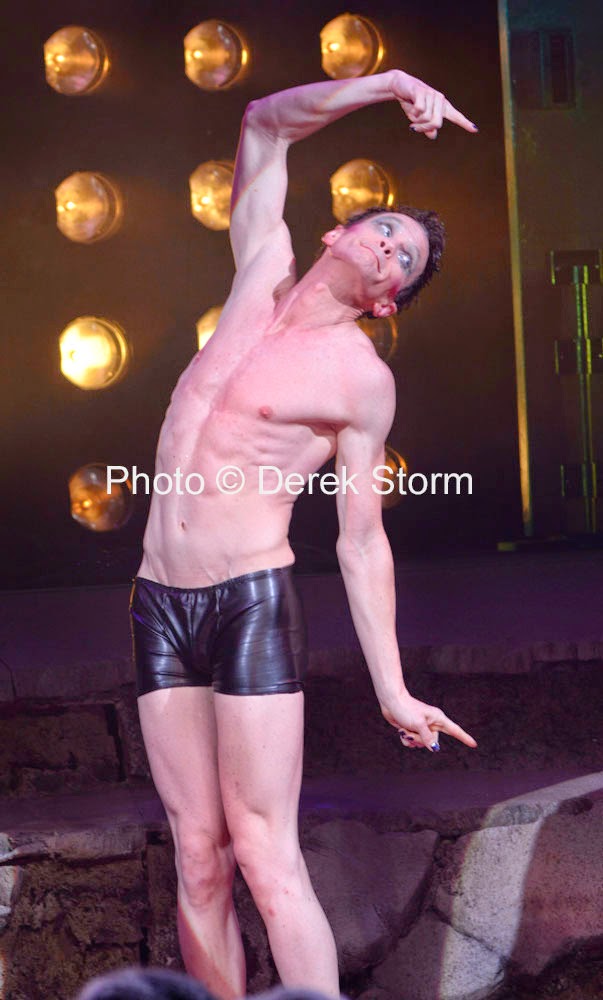 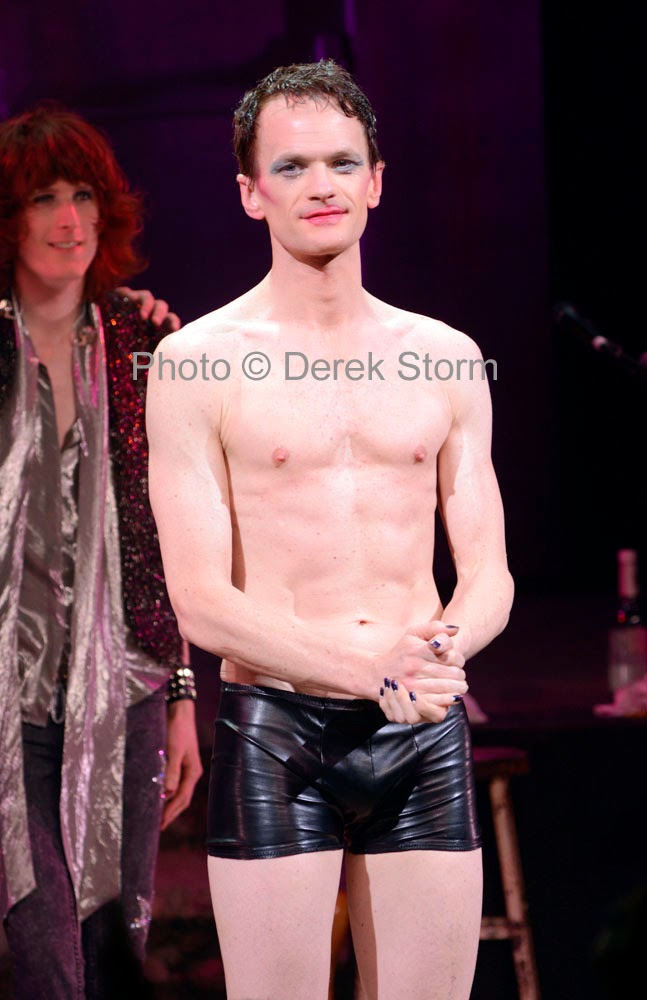 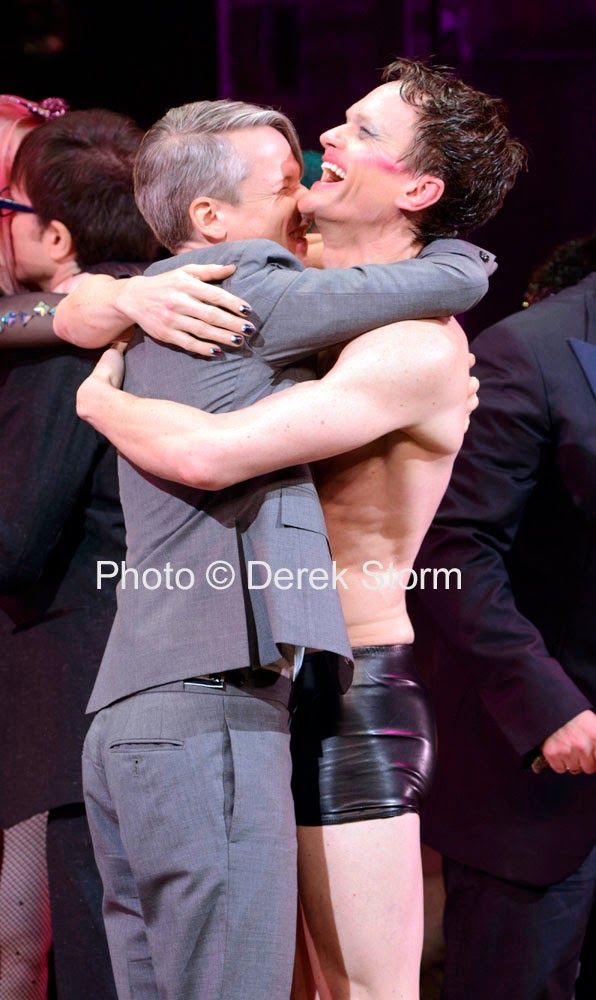 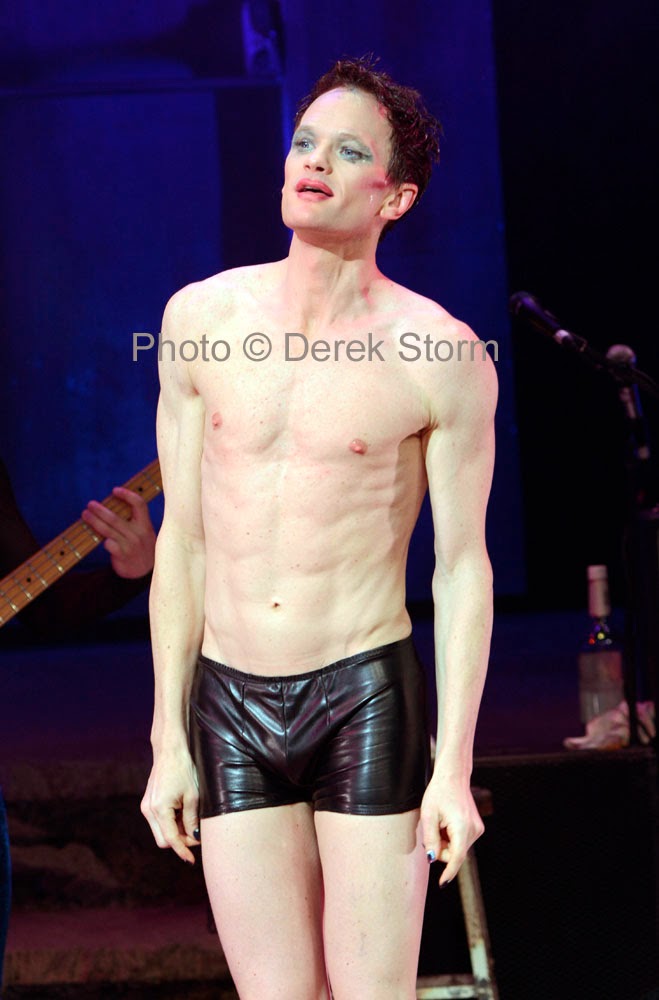 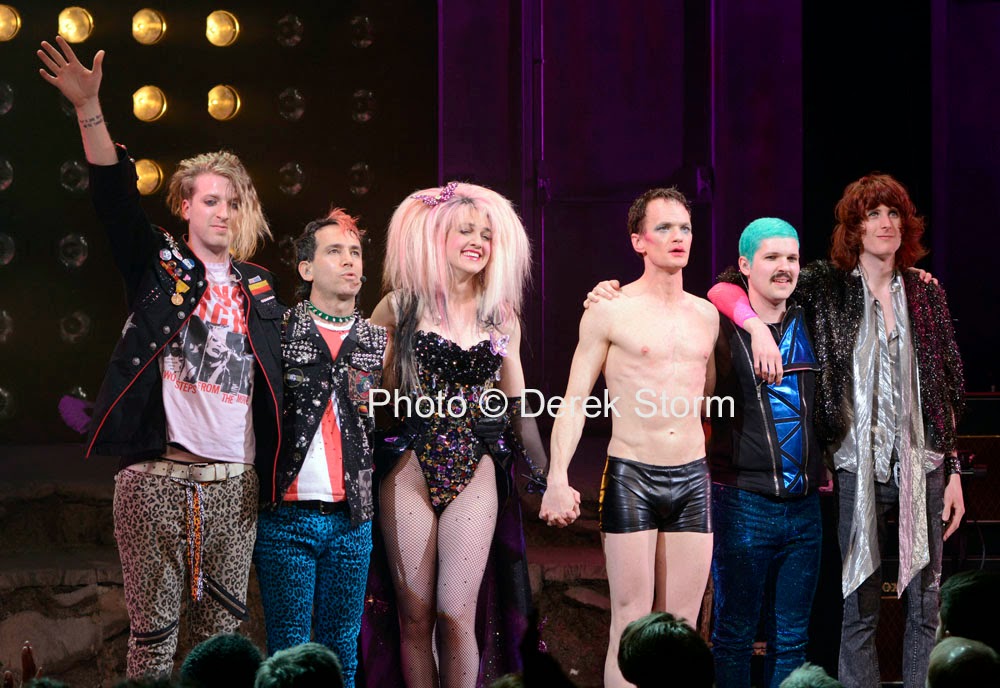 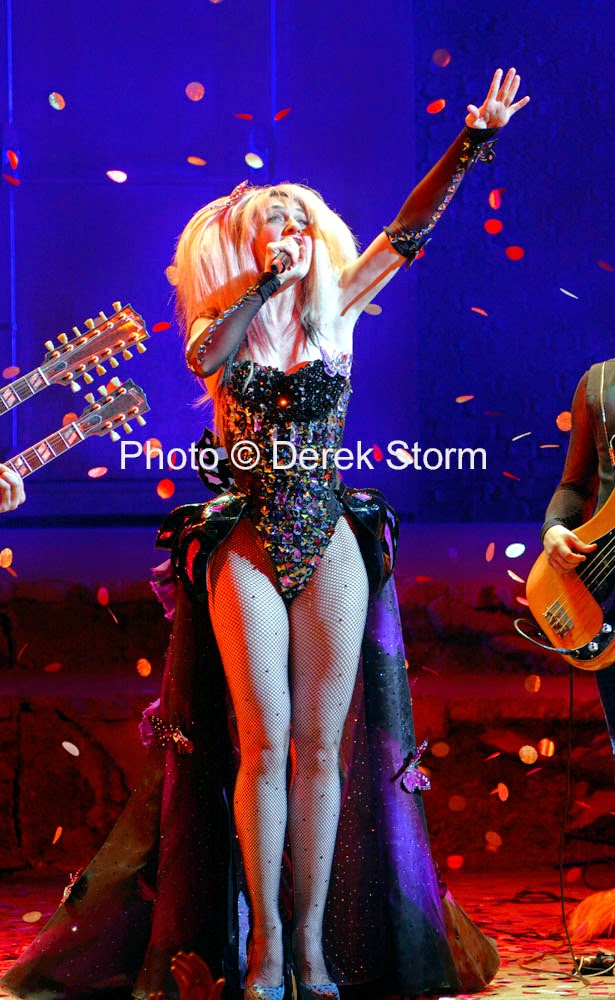 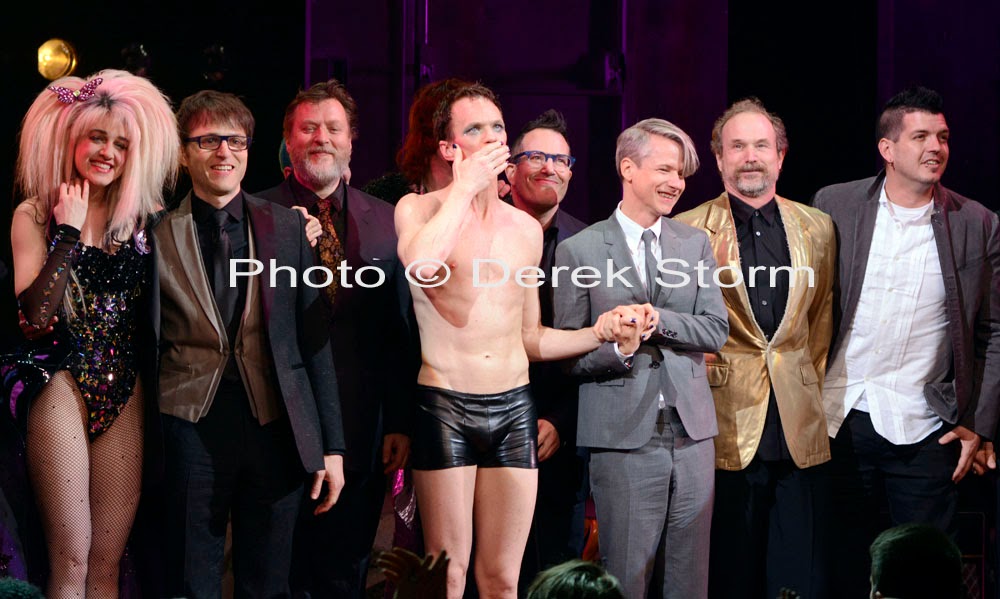