NYC 5-13-16: The restored original Star Trek Shuttlecraft Galileo that carried the crew of the starship USS Enterprise to other planets in Star Trek: The Original Series 1967-1969 is unveiled alongside the original Space Shuttle Enterprise at the Intrepid Sea, Air & Space Museum.

This life-size prop debuted in the episode "The Galileo Seven" in 1967. Galileo, commanded by Mr. Spock, crash lands on a hostile planet. The fictional Galileo did not survive the episode, but the model lived on appearing in six other episodes. 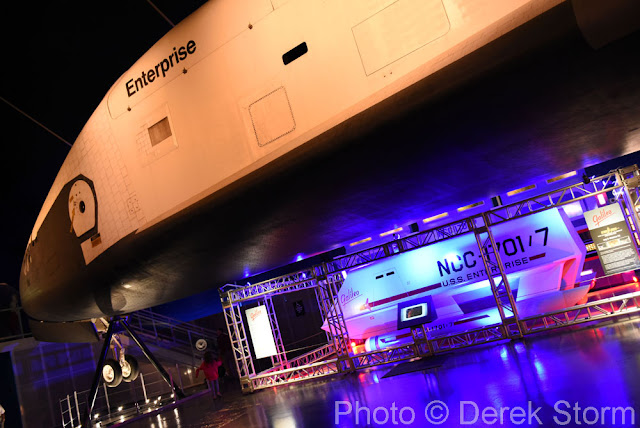 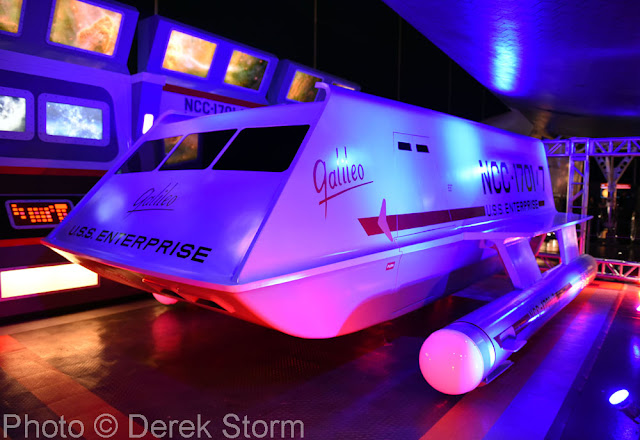 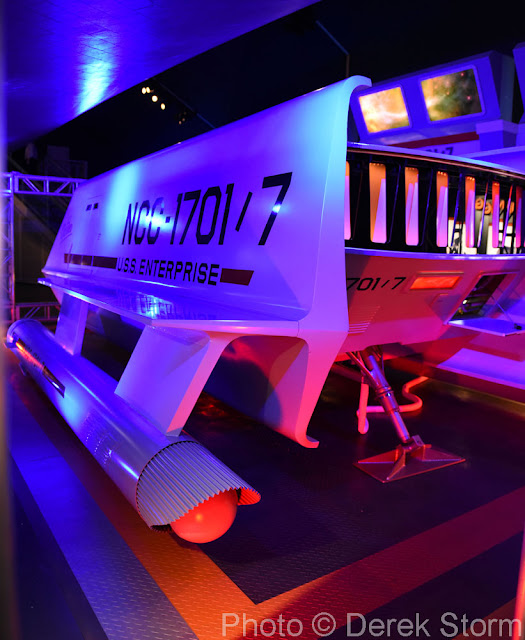 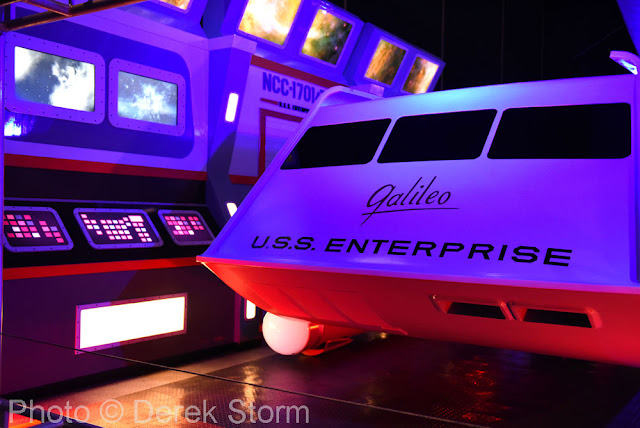 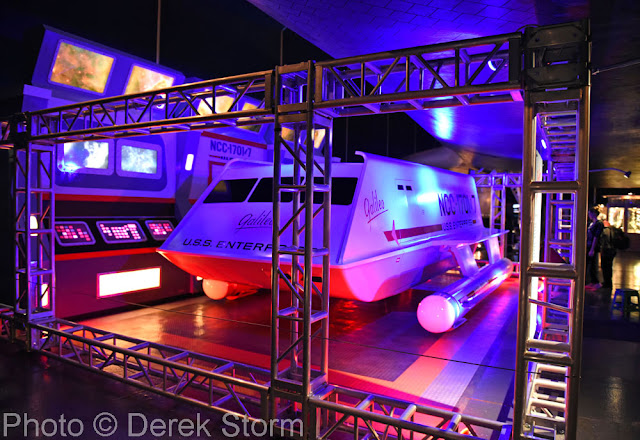 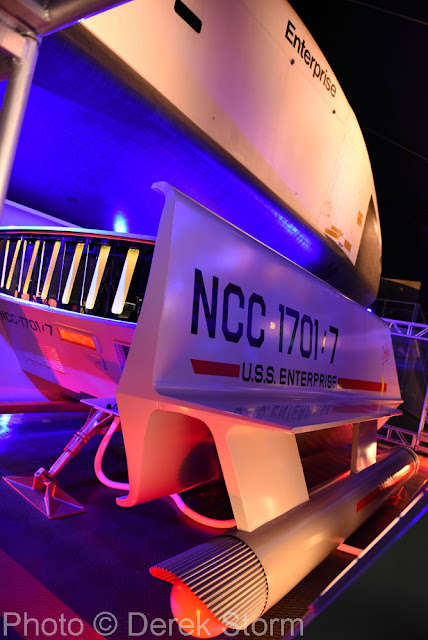 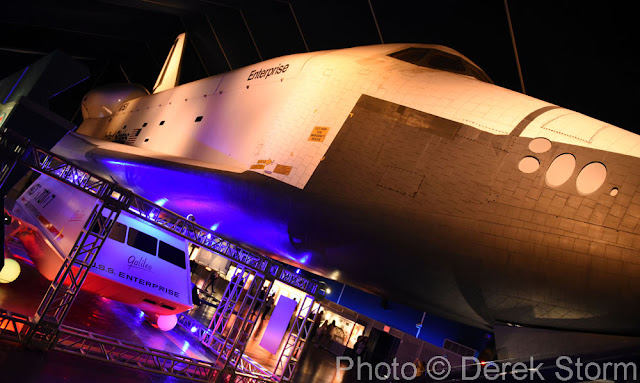 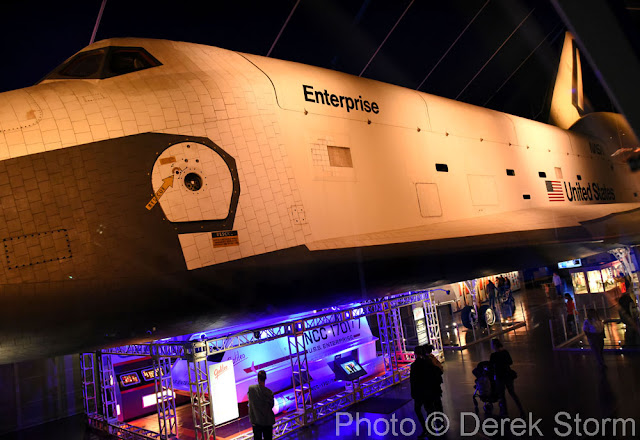 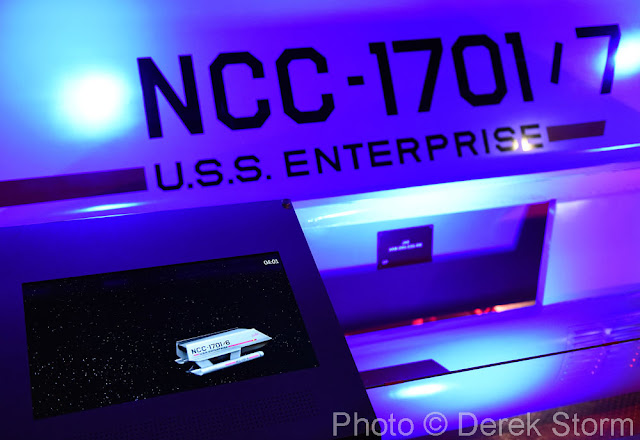 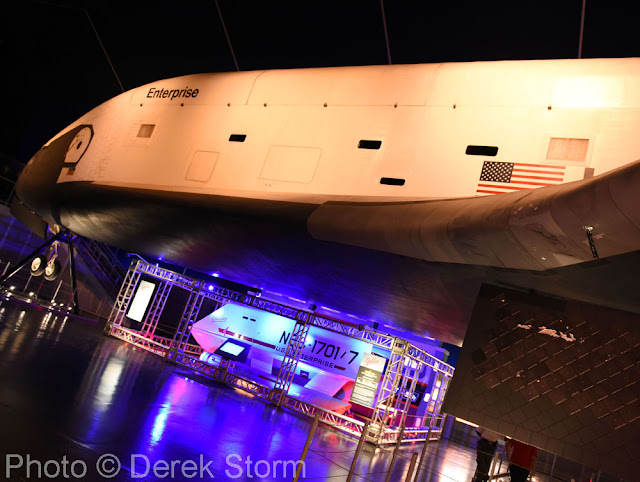